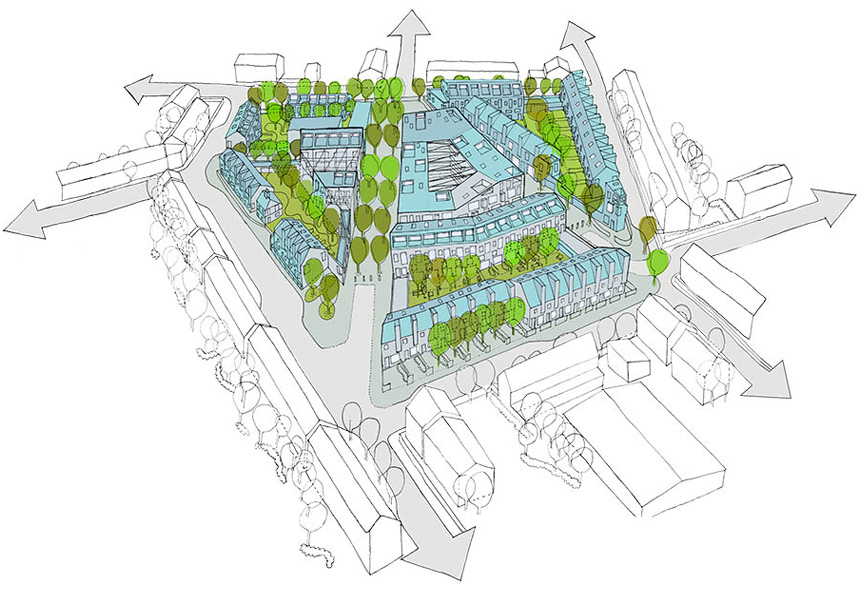 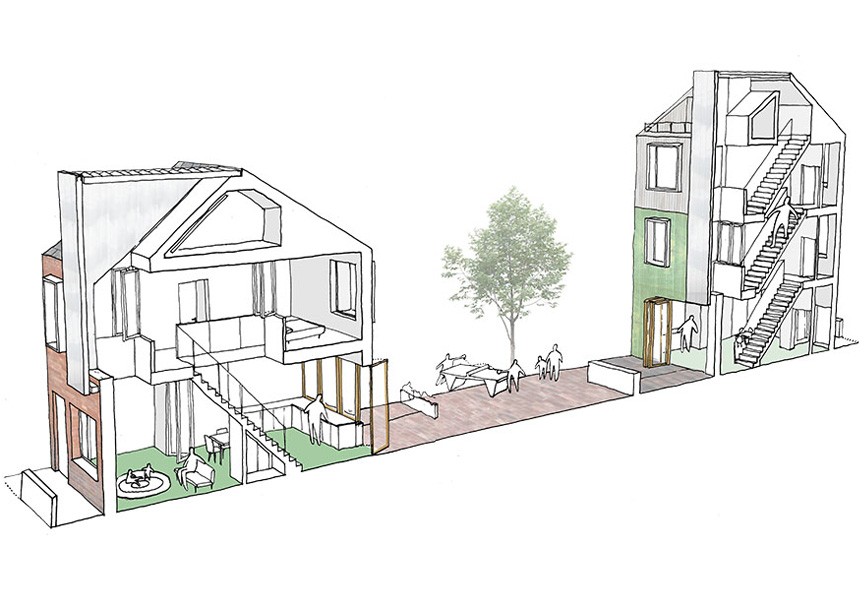 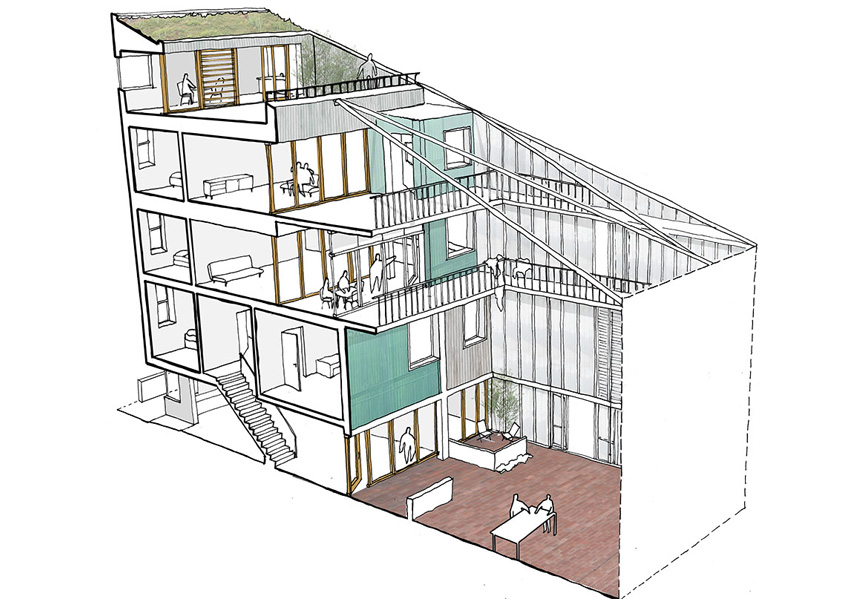 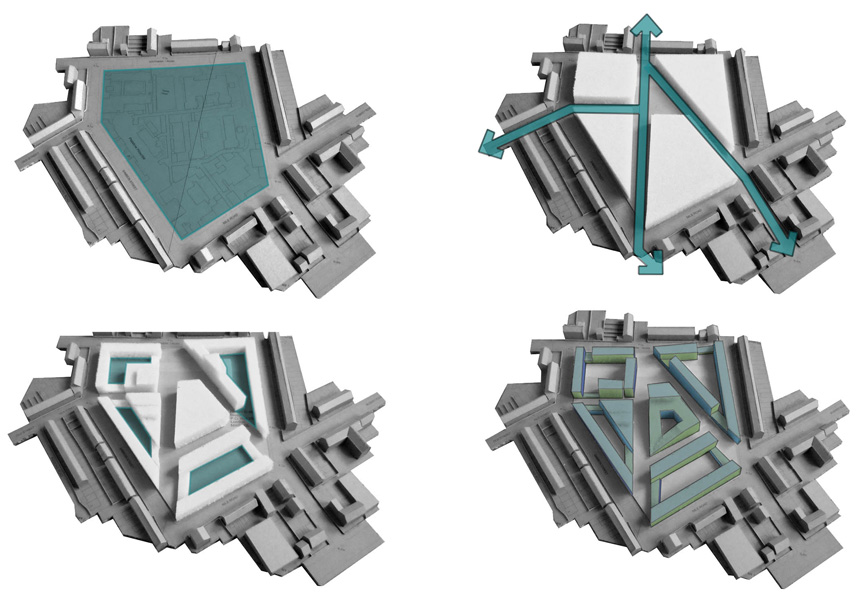 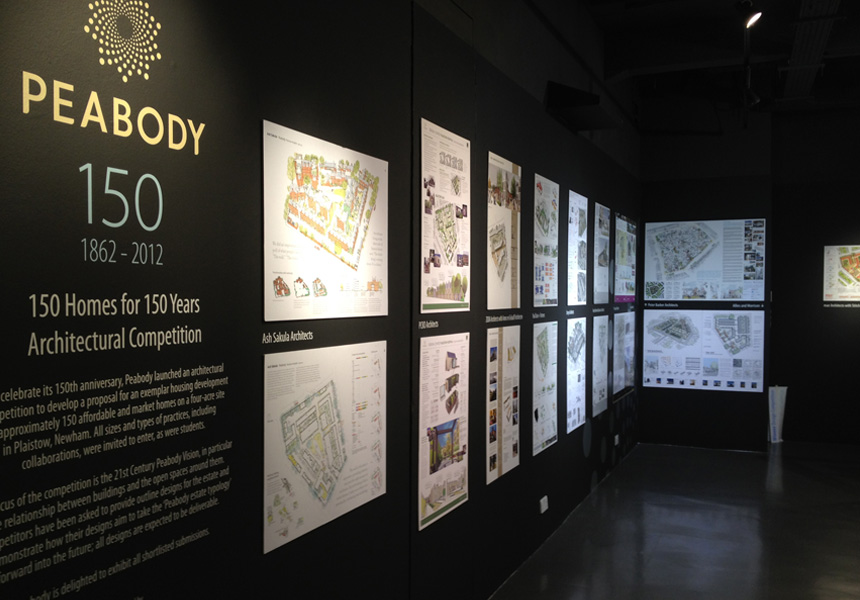 In contrast with the uniformity of the perimeter walls, the interior of the site would be animated by mixed palette of materials, lightweight screens delimiting shared and communal spaces and openings, wherever possible, situated to bring activity and life to the central streets.

Claire and James took first place in the open compeition which recieved over 60 entries from across Europe. James went on to deliver the project for the site with Peabody.

In 2012, Peabody held a Housing Compeition – ‘A 150 Homes for 150 Years’ – on the former hospital site in Plaistow, East London. The site was surrounded on all sides by low-rise suburban terraces and encircled by a continuous perimeter wall of russet brick. Our proposal drew from this, suggesting new axial routes cut through the site, but that the robust outer wall be maintained and built-into with new terraced houses. This outer wall of houses was both a response to the scale of the surrounding terraces, and a device re-establishing the robust estate edge that characterises the enduring nineteenth century Peabody estates.

Our proposal set out to facilitate the three aims set by Peabody in supporting their residents; providing good homes, a sense of belonging and support in their personal endeavours. We developed three housing types, each of which provided flexible, additional space outside of the home to support the hobbies, projects, exercise, play and events of the community. 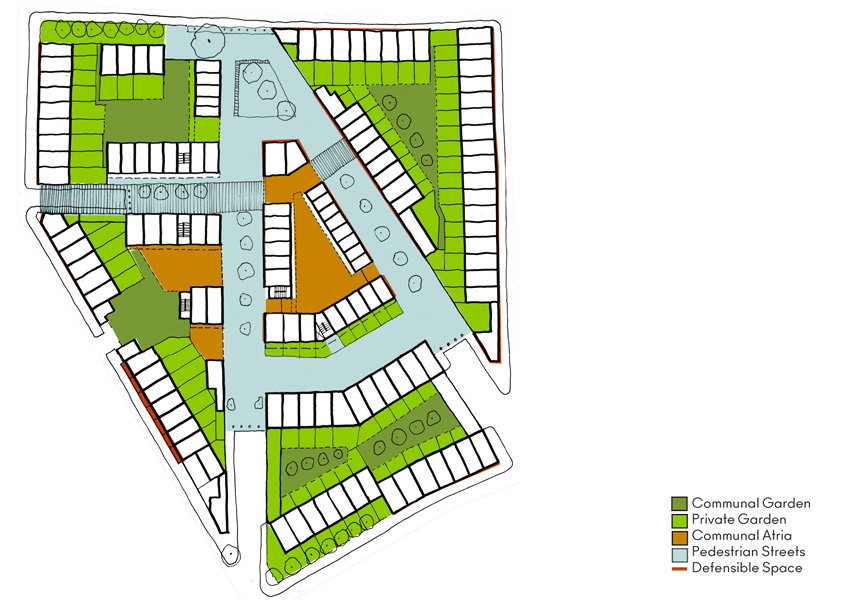 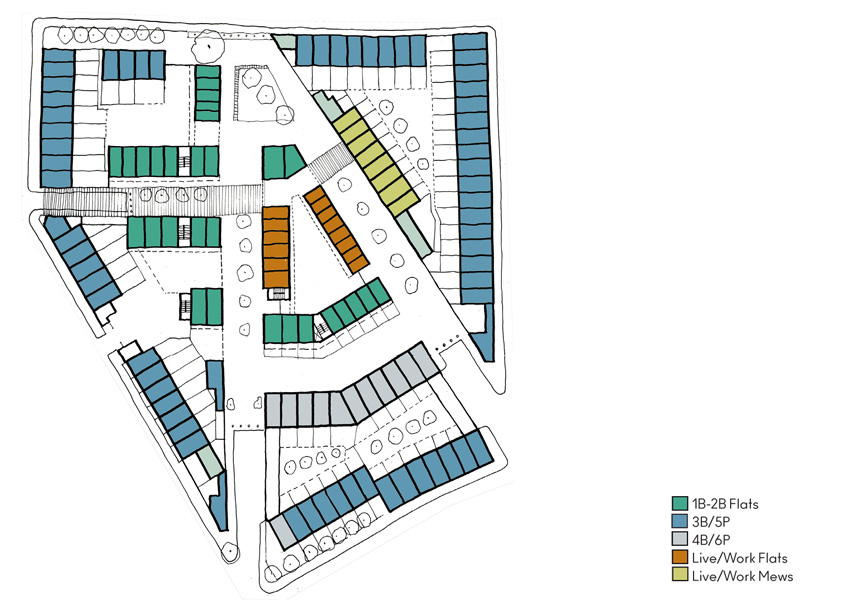 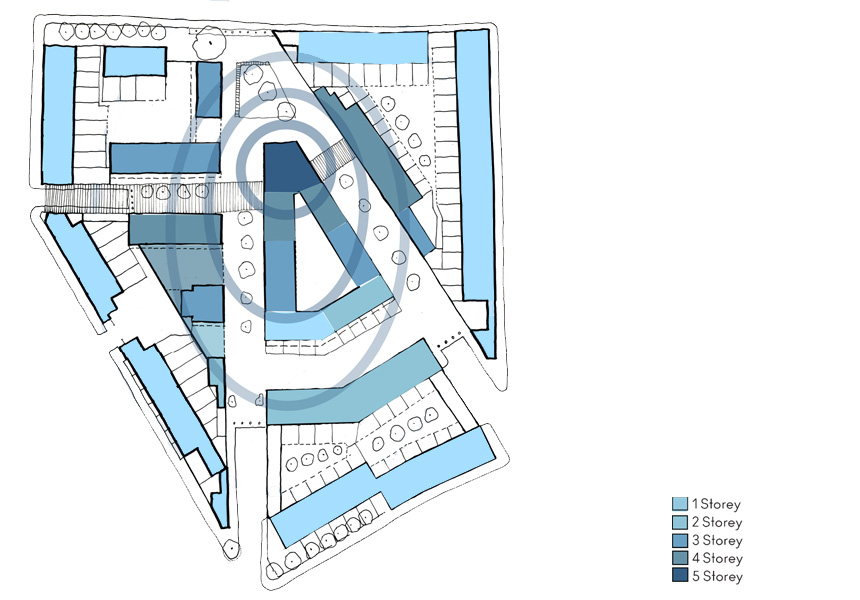 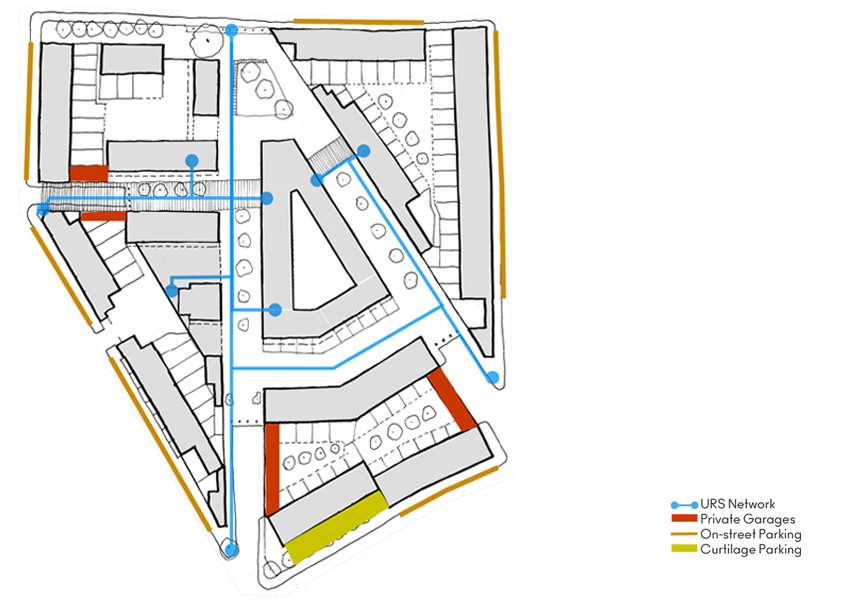 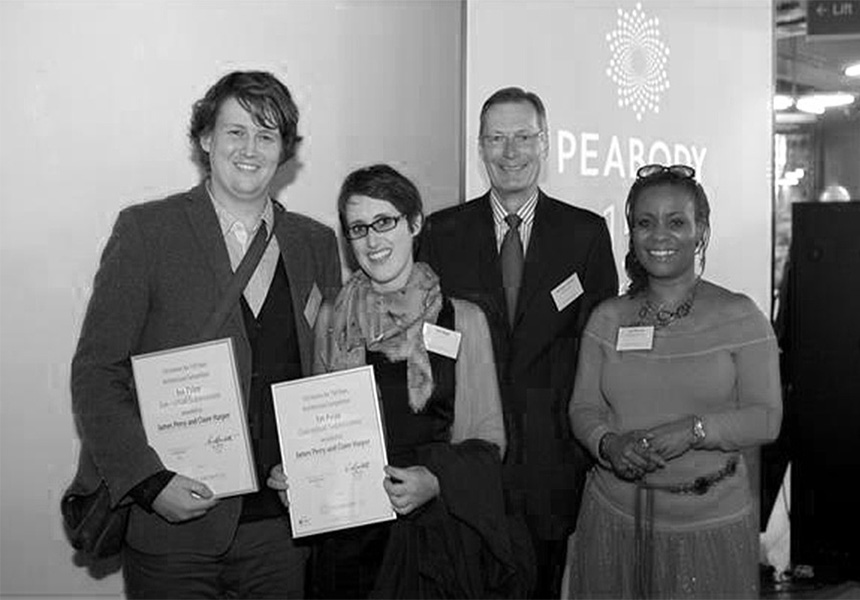