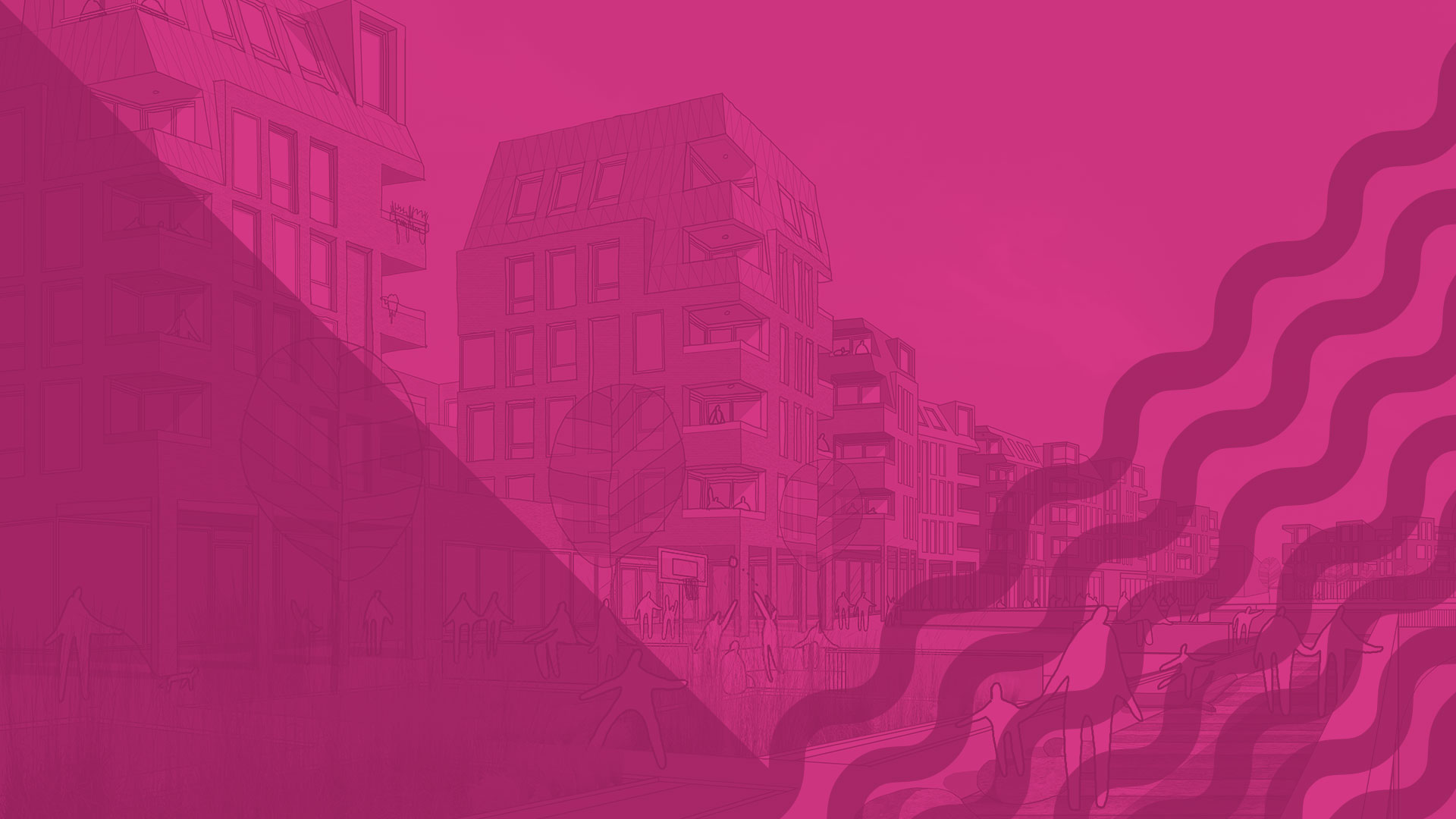 We are really pleased to announce that we have been awarded first prize in Kingston upon Hull’s ‘Living with Water’ housing competition. Focusing on two site Humber Quays West (1.7 ha) and Hull Arena (1.5 ha) alongside and nearby the Humber, our proposal proposes a radical solution to deliver new flood resilient housing. Whilst the landscape and SUDs can support intensive rainfall across the site, the basements provide both a car free environment year round and in extreme conditions such a breaches act as a large holding tank. With 90% of Hull below the high-tide line, we believe that any redevelopment of waterfront sites should be considered as urban infrastructure to provide flood defenses beyond their isolated site.

Since June 2007, Hull saw 100mm of rainfall : a months worth in just one day. Flood defenses on the Humber were breached as water levels decrease from the waterfront to the City Centre resulting in damaging floods. Flooding will be an increasing phenomenon with rising water levels and greater fluctuation and extreme conditions in weather owing to global warming.

As a result the ‘Living with Water’ partnership was formed between the Environment Agency, Hull and East Riding Councils and Yorkshire Water to improve the resilience of the flooding in the region.

With upto 98% of Hull considered a high risk for flooding, the Citys future depends on its ability to change to find new urban forms that are sensitive adaptive to increasing extreme weather conditions. Our proposal propose a range from simple to radical steps from defensive measure to ones which accept living with water as the future.