Back in 2018, Claire and James were invited by Matthew Freedman to shortlist 10 of our favourite twentieth century buildings for a new book in the Best Buildings series. In this guide, Matthew presents 75 buildings completed after 1918 in Great Britain, each accompanied by a photo and a short text. The selection is based on the top ten lists of renowned British architects and architecture critics, including great names like Norman Foster, Piers Gough, Charles Holland, Jonathan Meades, Alice Rawsthorn and Richard Rogers. From their lists comes a surprising mix of ‘best’ buildings, from applauded contemporary projects such as the London Aquatics Centre, to impressive must-sees such as Highpoint in Highgate (London) or Marine Court in St Leonards-on-Sea, up to brutalist gems such as Preston bus station and the National Theatre. The book also features the full lists with all of each contributor’s ten favourite buildings.

The book is available to purchase direct from the publishers here. 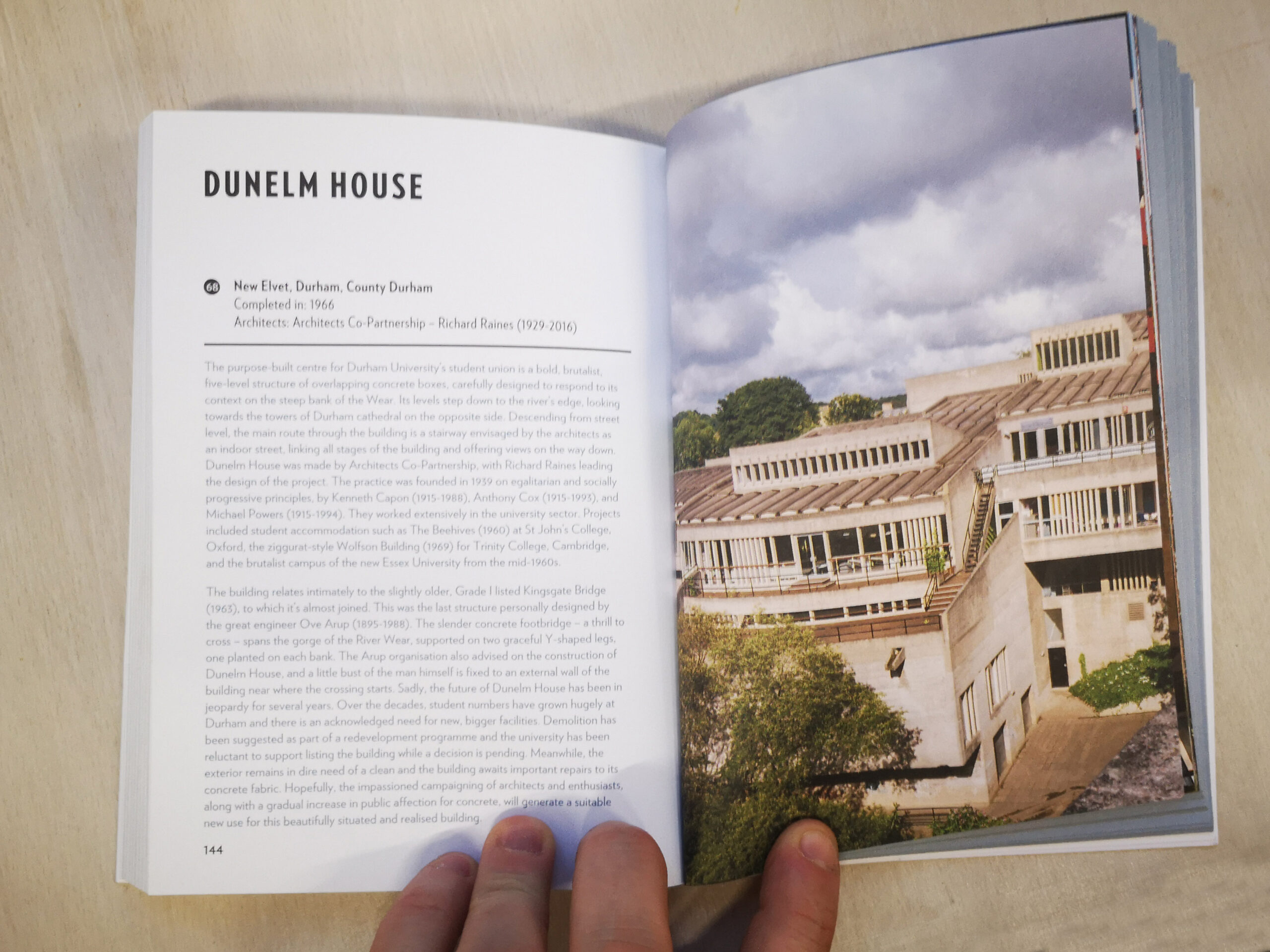 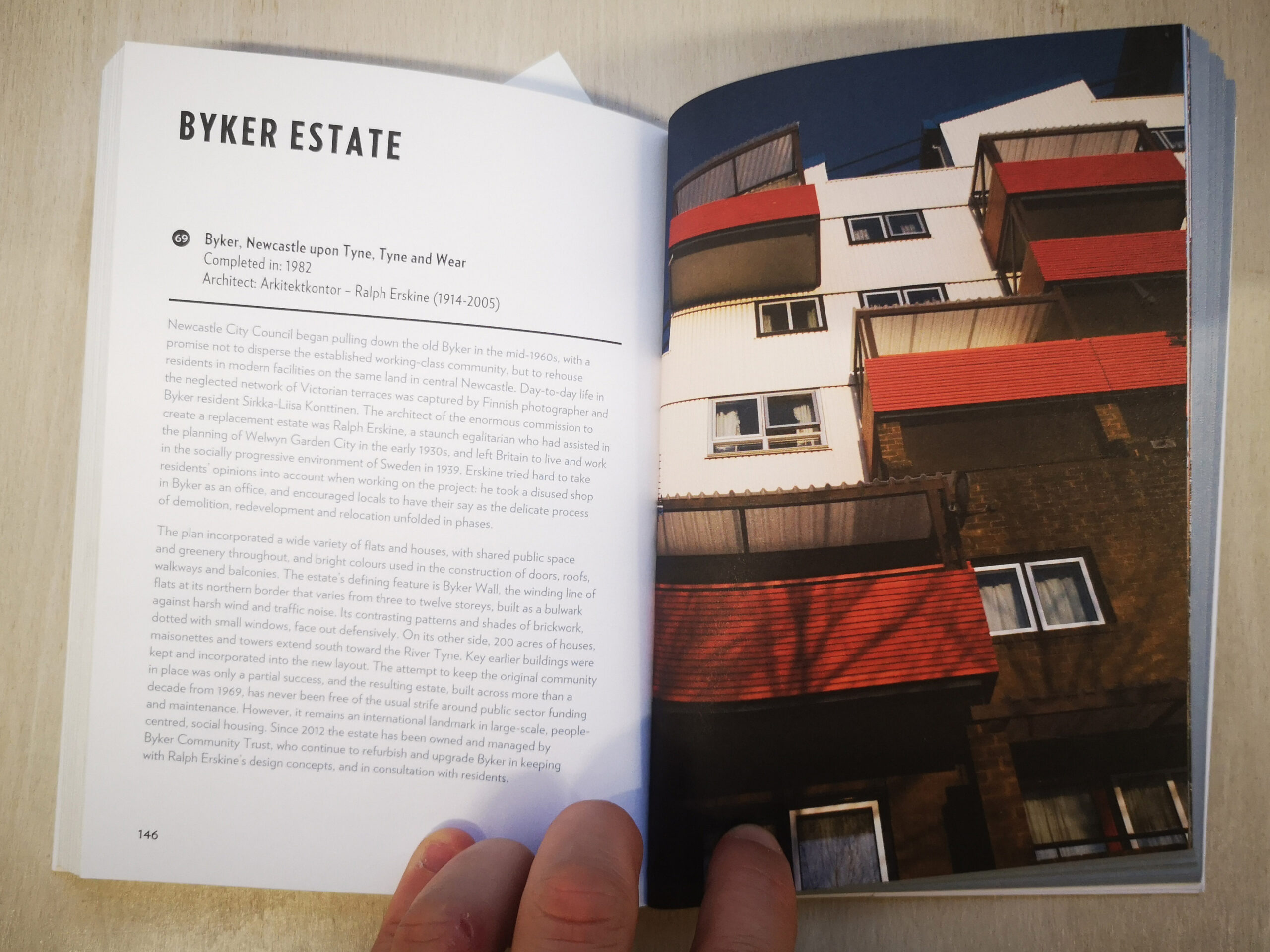