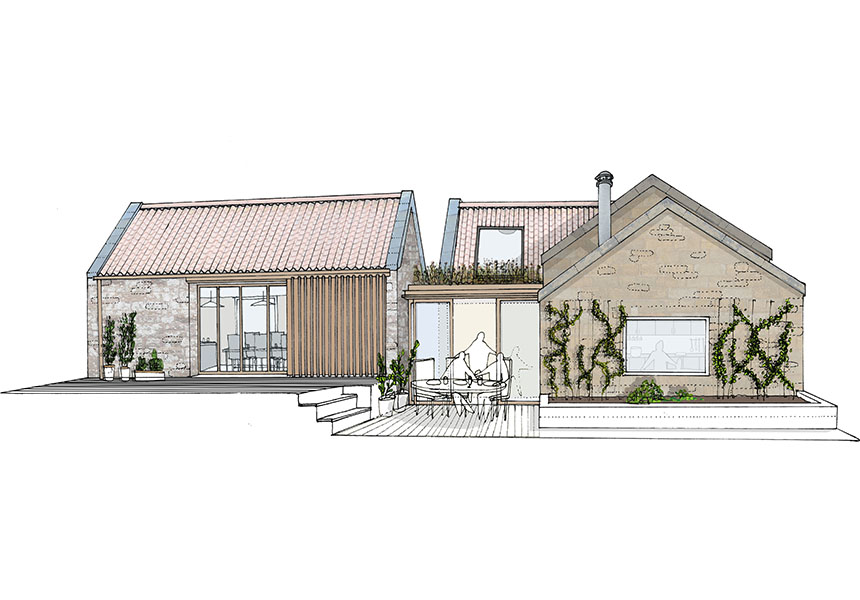 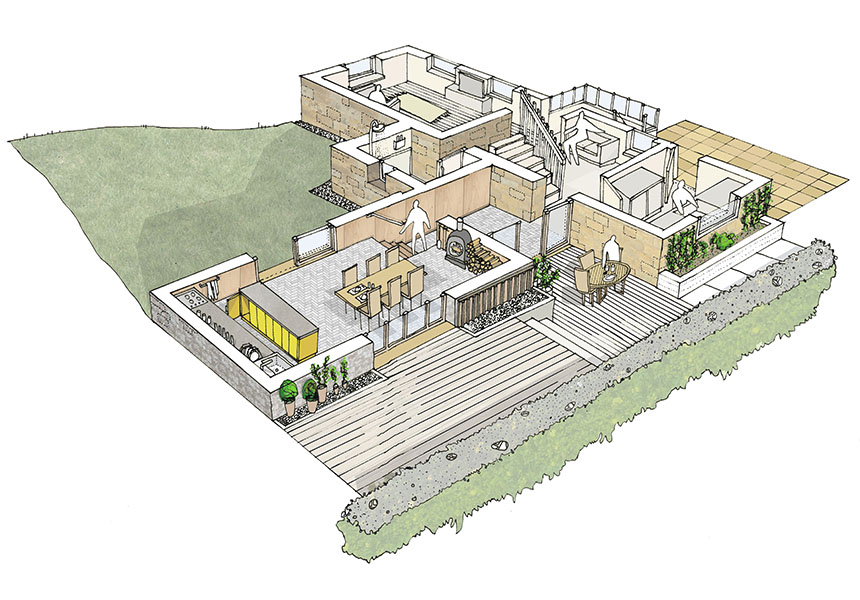 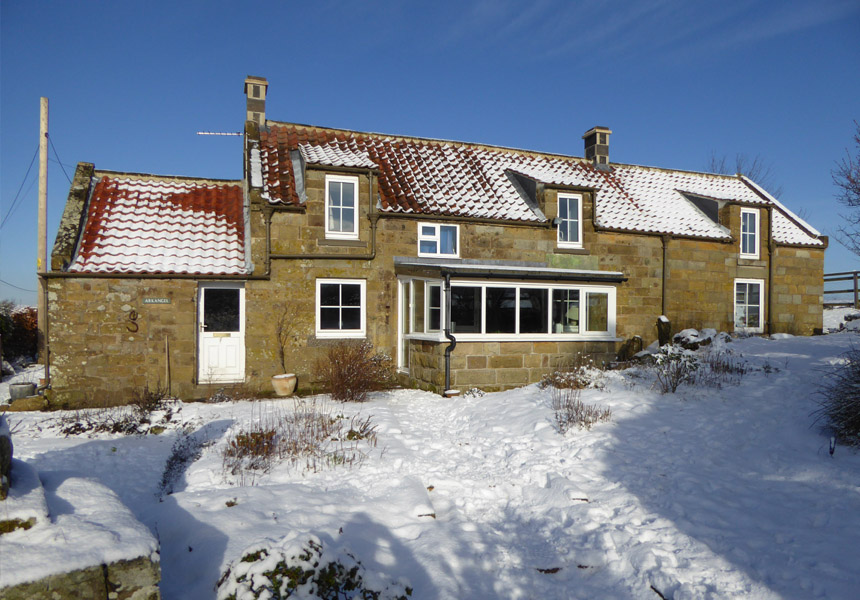 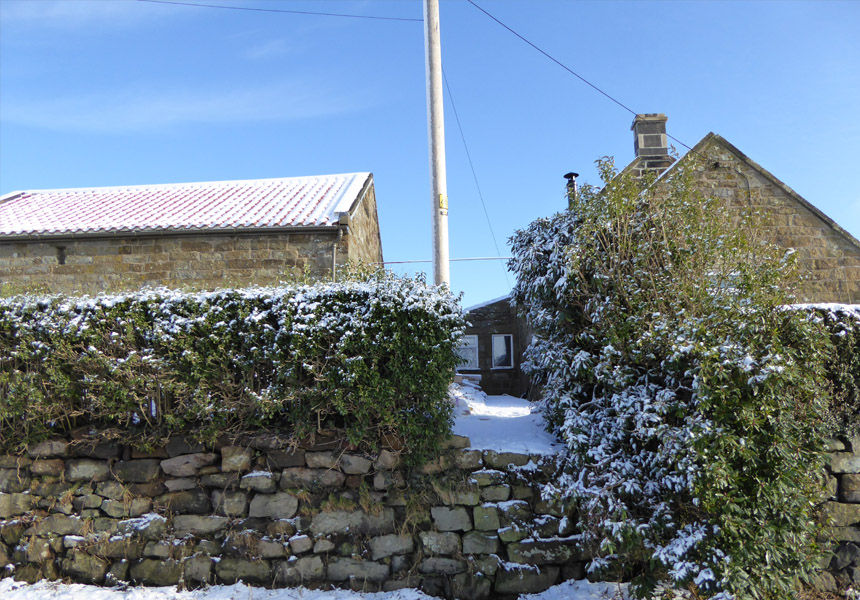 The old cottage required extensive refurbishment.  We’ve been involved in all stages of work on this project, including getting stuck-in and helping the owners with the internal wall insultation.

The project involved refurbishment of the existing stone cottage, an extension, and new connection to the barn/ outhouse.  The cottage was originally built as a terrace of three farm-hands’ cottages in the eighteenth century.  It’s subsequently been knocked-together and extended in various places. We have worked with the current owners to refurbish the cottage, reconfigure the layout and extend the cottage with an elegant link to the rubble stone barn at the rear.

The cottage is constructed of solid stone walls – a mixture of ashlar, cut stone and rubble.  The external walls are being insulated internally to reduce heat loss and lower energy costs.  New windows have been installed, making the building less draughty and opening up the stunning views of the North York Moors.  The old, oil-based heating system has also been replaced with a new biomass system providing hot water and underfloor heating.

The owners have carried out most of the build work themselved.  We have worked with them to devise a phasing plan and organise contracts to support them through the project.  We’ve been on site regularly throughout the project.   Work began in 2015 and is due to be completed over a period of 3 years.