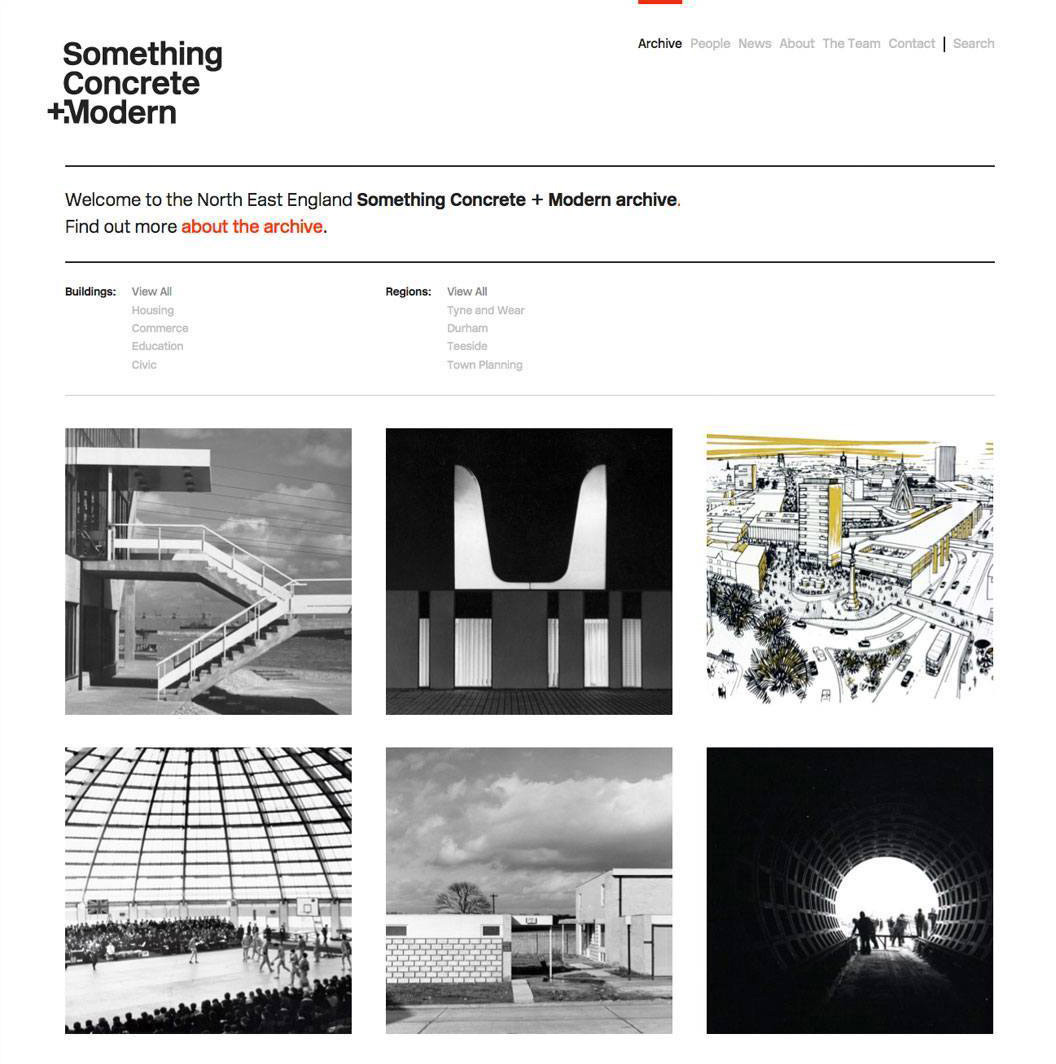 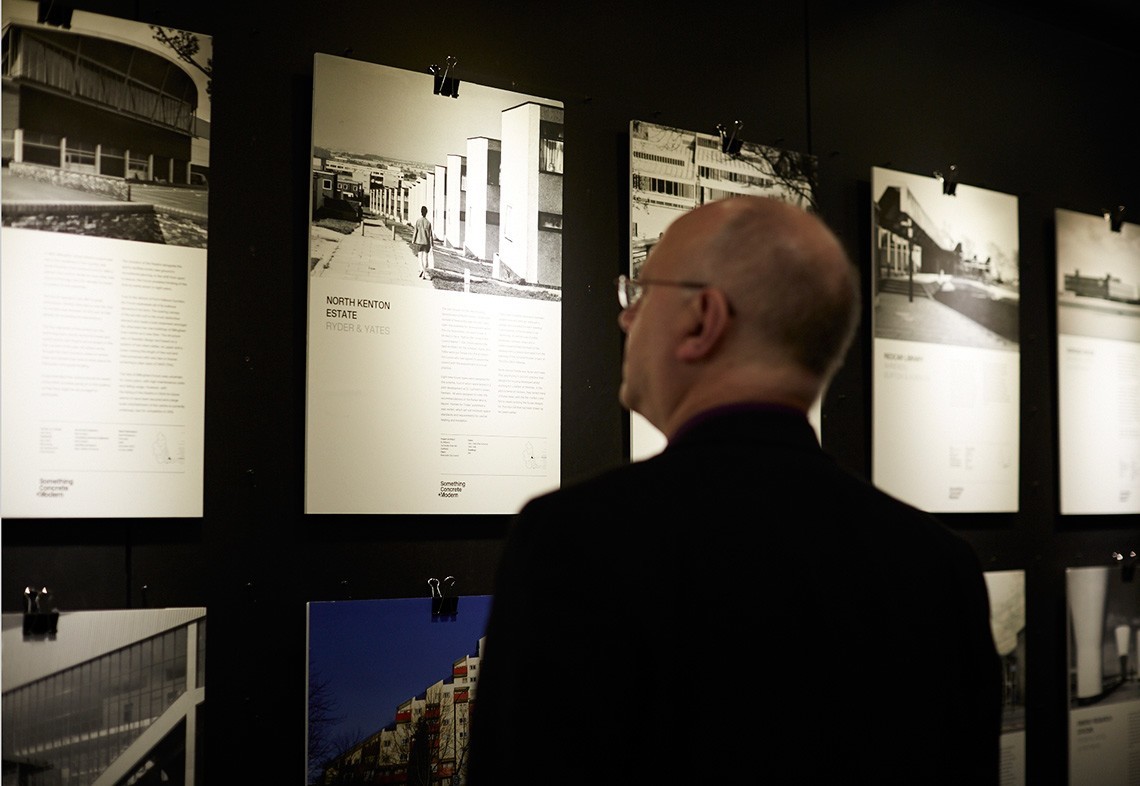 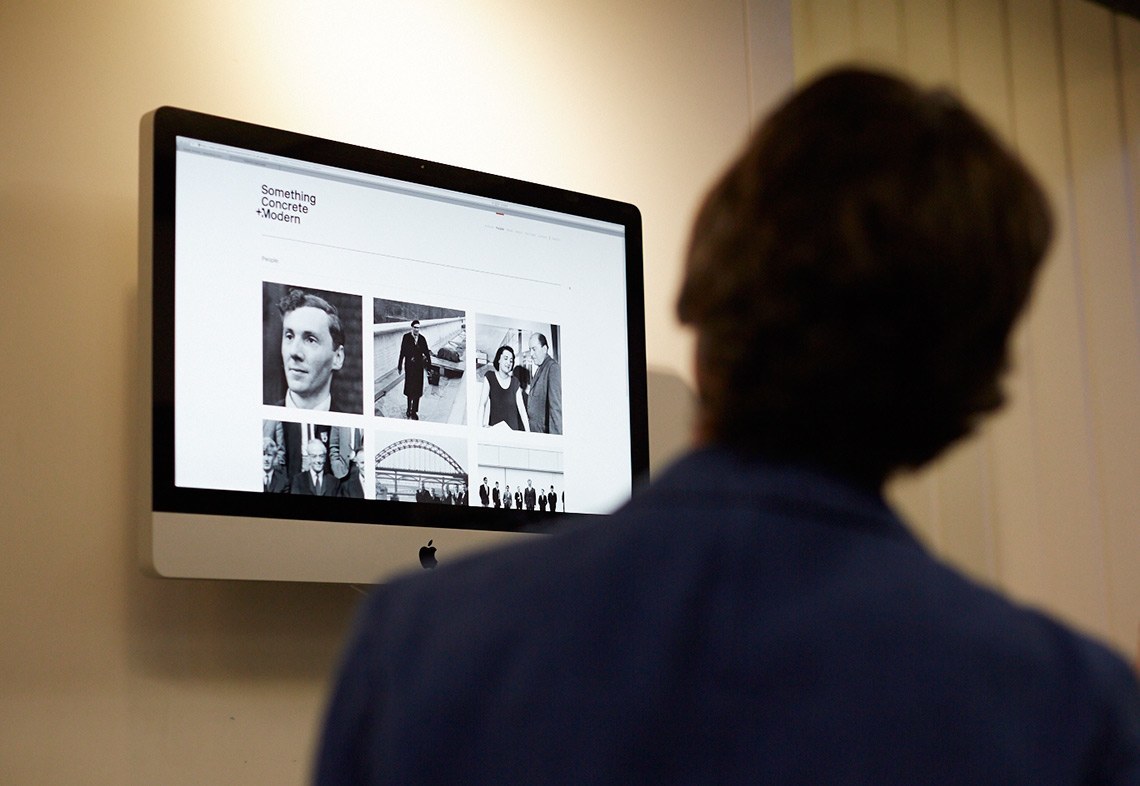 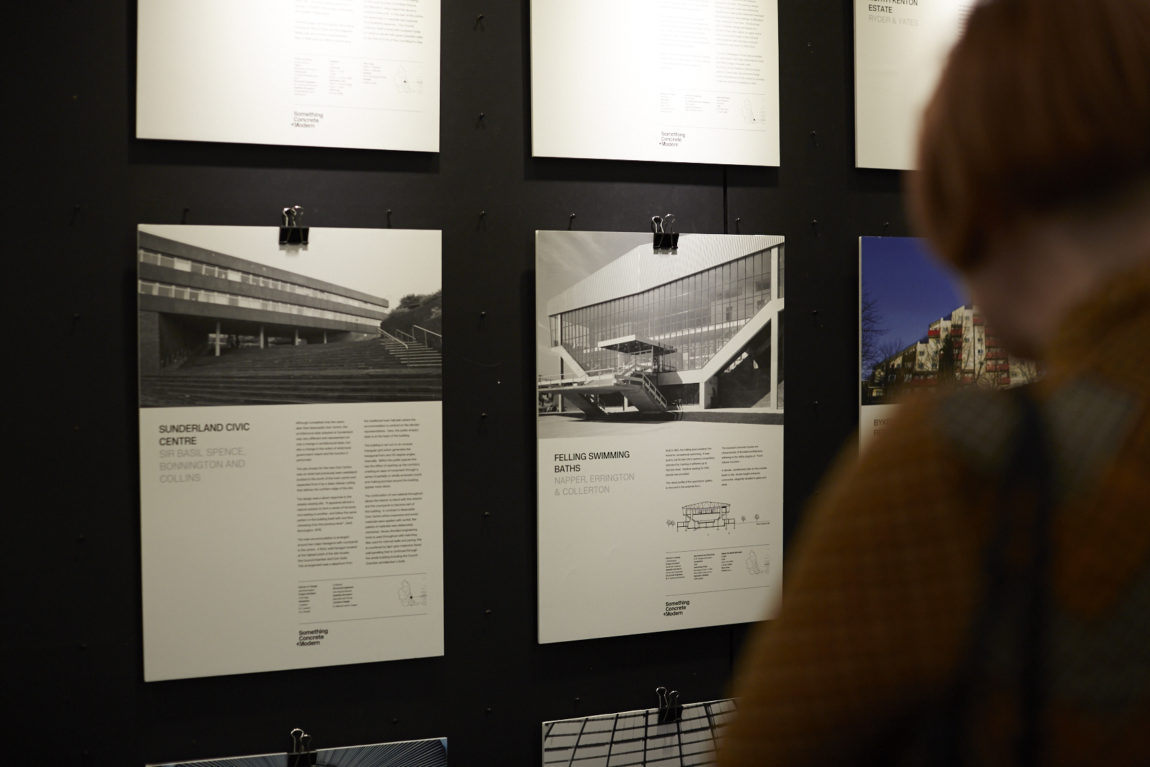 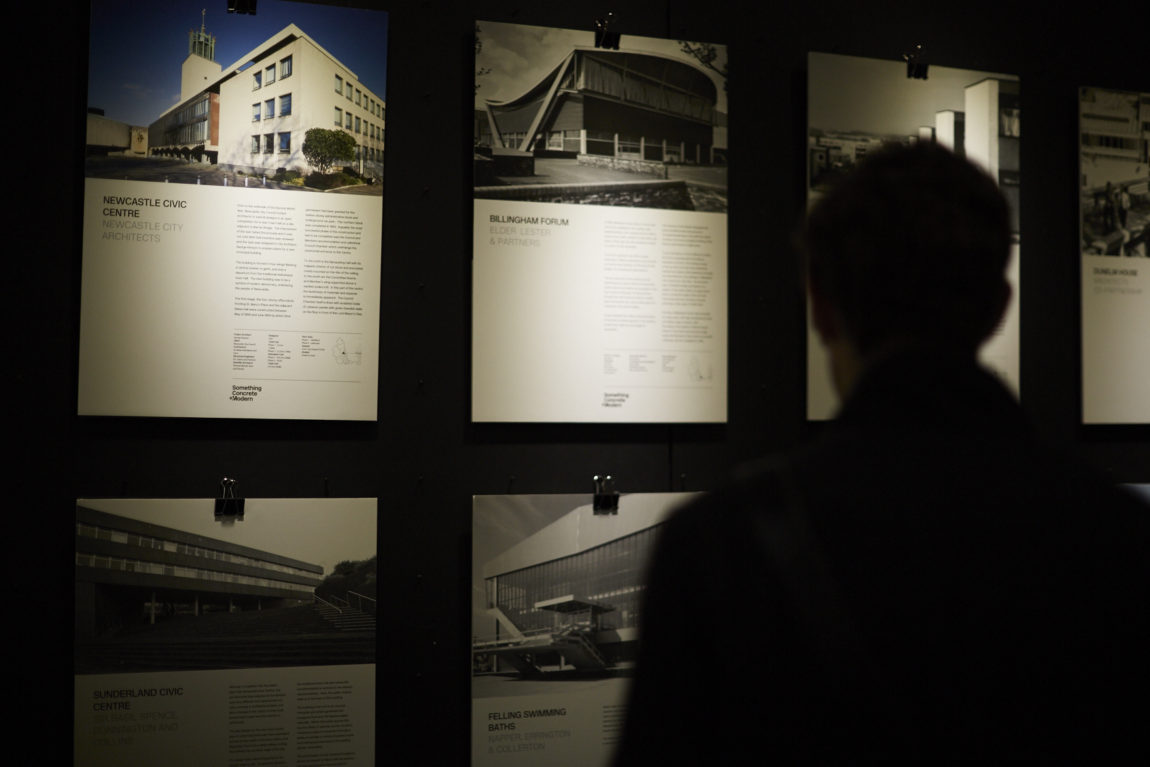 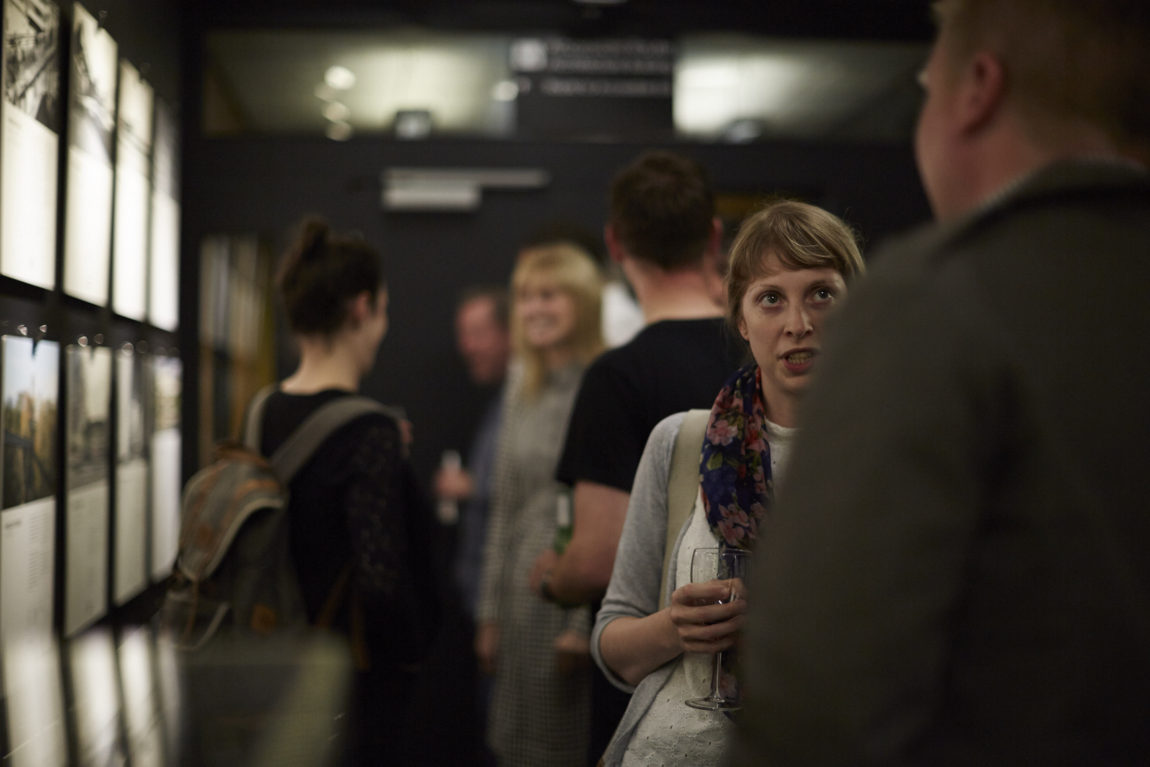 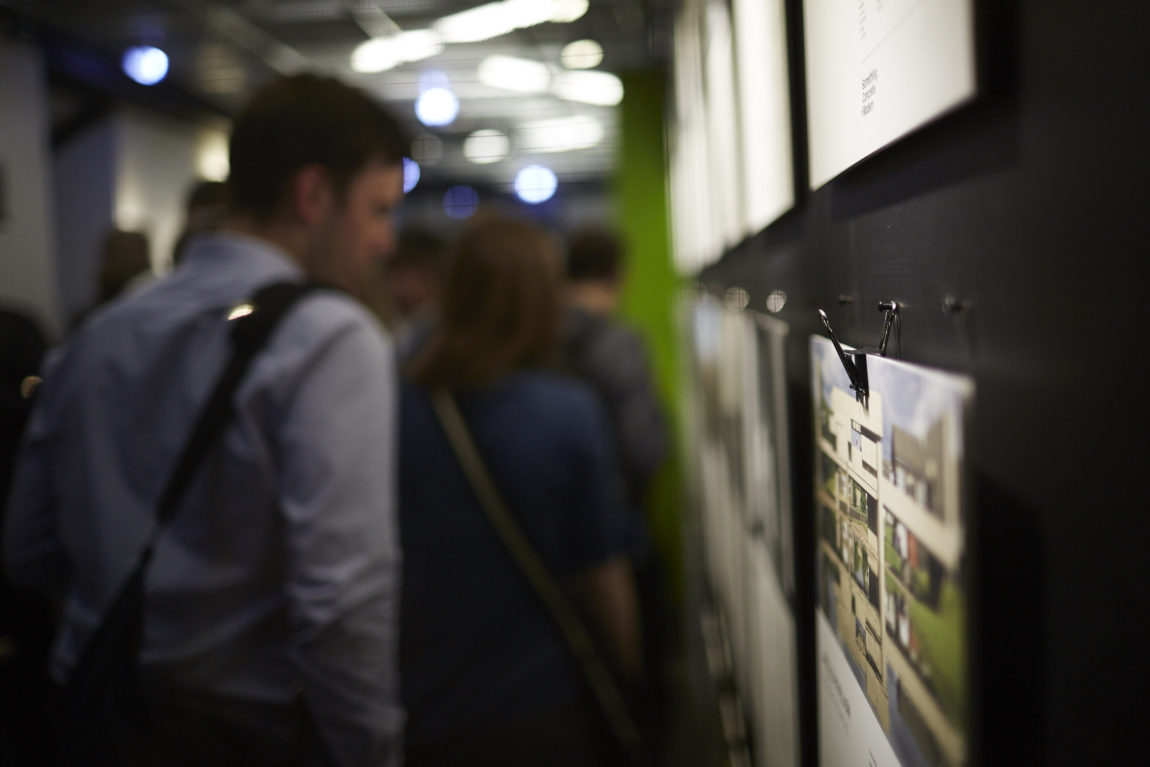 You can visit the something concrete and modern online archive here.

Something Concrete and Modern is an ongoing project to document the buildings, people and plans that transformed the town and cities in the North East of England in the years following the Second World War.  Much of the development was for the industries: gas, steel and petrochemicals, all of which were booming in the post-war era and the region found itself with money to invest and designers and politicians full of optimism for the future.  It includes seminal works of concrete brutalist architecture, including Dunelm House and Kingsgate Bridge in Durham.  This online archive is designed to catalogue the key projects and people that were influential during this period.  The archive is funded by a grant from the Royal Institute of British Architects Research Council to document and publish information about this unique period in the history of the region.

The archive was developed out of research carried out for an exhibition on post-war architecture in the northeast, held at the Stephenson Works, Newcastle in January 2010.