Baltics new summer exhibition, Idea of North opens this week featuring work around housing from Julia Heslop, including work by Harper Perry addressing affordability and procurement. Julias work on PROTOHOME addresses issues of housing crisis, homelessness and participation in the built environment. Built on site at BALTIC, in collaboration with members of Crisis, the national charity for single homelessness, PROTOHOME is a self-built pavilion which displays provocations for more participatory forms of housing. Inside features documentation of the first iteration of PROTOHOME in the Ouseburn Valley, Newcastle, a series of provocations around the procement of housing and a short interoduction to our Self Build Guild.

Following the exhibition the structure will be relocated and extended to form a new community space at the Holy Biscuit in Shieldfield, Newcastle.

Idea of North presents a series of displays and projects that play with the convention of the ‘expo’ event. Spanning the vast space of the Level 4 gallery, pavilions, architectural constructions and guest curated displays converge in the exploration of northern imagination, unpicking and revealing different voices within the idea of a ‘northern’ identity. Through artworks and narratives, a constellation of counter-stories and divergent lines through recent history will be explored, addressing our sense of community, place and belonging. Idea of North serves to make the connections between counter-cultural moments, combining moments of protest with individual stories of community and collective belonging. Within the exhibition, interpretations of the recent past are recomposed in order to inform future thinking. Through architecture, photography, music, design and culture the enduring resilience and transforming spirit of ‘northern’ identity is celebrated.

The exhibition also features work from a major presentation titled Women by Women curated by photographer Sirkka-Liisa Konttinen, founder member of the Amber collective will occupy a gallery within Level 4. This intimate collection explores the representation of women and girls in the North East by women photographers, moving back and forward through time, between the 1970s and the present.

A new film by artists David Blandy and Larry Achiampong combines footage of Hadrian’s Wall with computer gaming visuals to generate a new immersive installation that tells a fantastical tale of a land that isolated itself into near extinction. Matt Stokes stages his Real Arcadia – an installation exploring the little-known Cumbrian cave rave scene of the 1990s. Chris Killip presents The Station, a remarkable and hitherto unseen set of photographs depicting the underground music scene of Gateshead in the mid 1980s.

The exhibition is located on the 4th floor and will run until from 11th May to 30th Sepetember 2018. 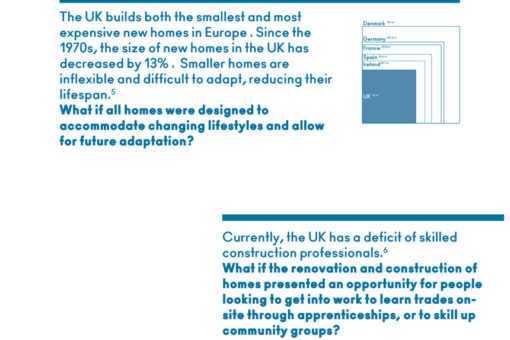 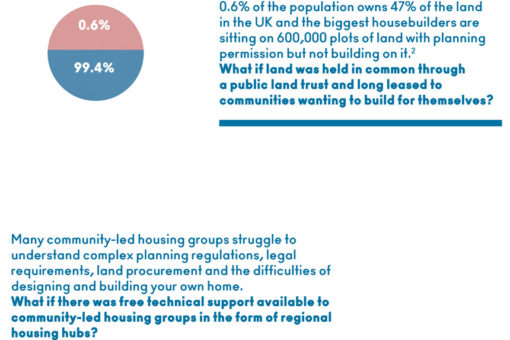 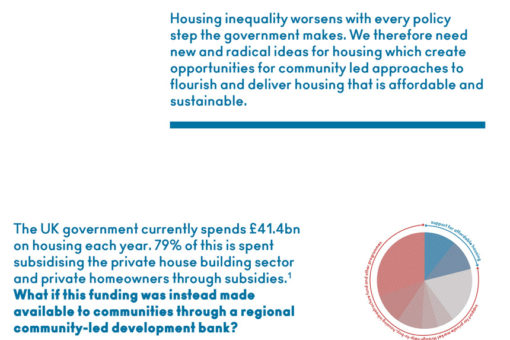