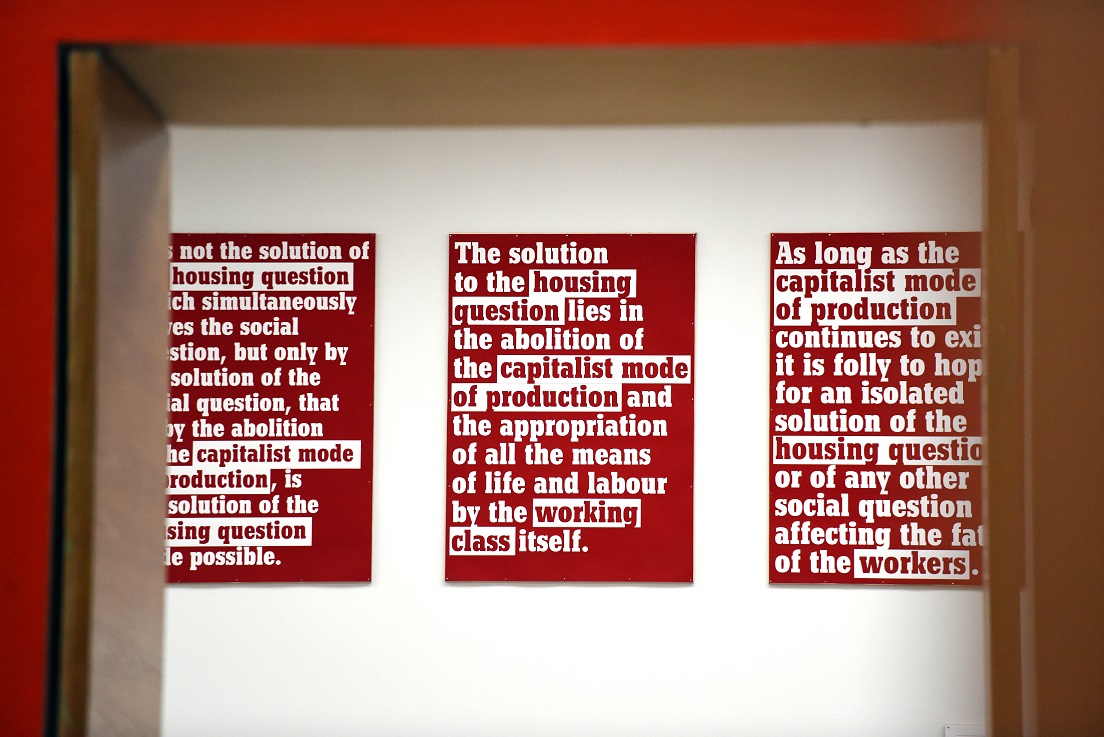 Later this month we will taking part in a Housing Study Day as part the new MIMA exhibition Idea Home Show. We will be looking at  alternative modes of building focusing how community’s can shape housing in the UK and the North East. We will be presenting some our our work and research examining alternative modes of housing and proceurement through workshops. The day-long event will run from 10am til 7pm on 25th November 2017 and is a free to attend. Finally, the day closes with a screening of Public House, a film by artist Sarah Turner charting the story of the Ivy House Pub in Peckham. The pub was due to be sold for development in 2012 but instead became the UK’s first co-operatively owned pub.

Amoungst the speakers presenting will be:

(ASH) is a collective of architects, urban designers, engineers, planners, building industry consultants, academics, theatre directors, photographers, writers and housing activists. They set up in responce to London’s housing crisis. Simon Elmer, a writer and housing campaigner with a PhD from University College London. In 2015 he co-founded Architects for Social Housing, for which he is the Commissar for Counter-Propaganda. ASH focus on how community’s can challenge developments in their area and shape the places they live.

Celebrating Change is project which brings together residents to work with a writer and a filmmaker, developing skills; learning filmmaking techniques and creative writing. During the course of the day, a digital manifesto will be made and screened.

An artist-run space in Birmingham demonstrates ways in which art may be useful as part of society. At mima they present current proposals for artists to design, produce and use housing.

Based in Newcastle, Nadia works to find and highlight the voices of overlooked women artists. She leads a reading and discussion of a text written with artist Sophie Macpherson that ranges through personal perspectives on artists’ practices and international events such as the ‘migrant crisis’ and EU referendum.

Julia is an artist, writer and researcher based in Newcastle who works across art and architecture. In 2016 Heslop worked with people who had experienced homelessness, homelessness charity Crisis. With fabricators TILT, she developed ‘Protohome’ a self-build project with XSite. Julia will be presenting some of her ongoing research in housing though a workshop.